Ramon began teaching Yoga in 1996 at the Portland yacht club building then soon moved into a room at the local Bayview College.

Ramon dreamed of having his own yoga studio for many years and in 2009 bought a block of land, in Portland, with his wife Catherine. The land was developed and a yoga studio built. In May 2014 they began to run classes at their very own new yoga studio, Sankalpa Mandir.

The official official opening was on July 12th 2014. Swami Shishyananda Saraswati opened the studio with kirtan (chanting) and a fire ceremony followed by chai and cake much to the delight of all who attended.

Sankalpa Mandir offers a warm and welcoming atmosphere. The studio has a disabled & abled toilet, kitchen, office & the yoga room is fully equipped with a ropes wall an an array of yoga props (inset pics of props being used)

Some of our students have been with us since our first classes and we welcome new students to experience the joys of yoga.

Ramon Francis began a regular yoga practice in 1993 and soon became interested in teaching yoga. He asked his teacher, Lorrie Bell, if she would teach him to be a yoga teacher. After three years of attending weekly yoga classes in Warrnambool (one hour’s drive from Portland where Ramón lives) and establishing a daily practice, Lorrie began his teacher training. This training lasted 3 years. In 1997 a great spiritual teacher, Denise Crundall, suggested to Ramón that if yoga was to be his journey he best spend some time with a yoga master. Denise suggested he study with BKS Iyengar, so Ramón wrote a letter to the Ramamani Iyengar Memorial Yoga Institute  and received a reply three years later saying he could come to Pune, Maharashtra, India to attend classes at RIMYI. So in 2000 Ramón went to spend a month at RIMYI.

Ramon has been teaching regular classes since 1996.

Catherine Francis first came to yoga at the age of 18 at university although it was in her mid 30’s that she also became a student of Lorrie Bell. Catherine began teaching yoga classes to support Ramón when he was away on camps with his outdoor adventure business, South West Adventures. Catherine has been teaching classes since 1996 so is an experienced yoga teacher and is currently undertaking her final training to formally complete her yoga teaching qualification.

We are pleased to welcome a new yoga teacher, Anna Morrow, to Sankalpa Mandir. Anna has recently completed her yoga teacher training in Rishikesh, India, in the Ashtanga Vinyasa style. This is a style which focuses on one pose flowing into another. Anna will be teaching 4 beginners classes before Christmas. Saturday December 6th 9:00-10:00am Cost-free and Tuesdays 6:30-7:30pm Cost-$15 per class.

The yoga studio offers off street parking and all classes are conducted at the above address unless otherwise stated.

Portland has a large sheltered harbor, which is often visited by whales. To get regular updates on when and where whales are subscribe to Portland Whale Mail (link). There is a large Australasian Gannet colony and also a coastal seal colony. 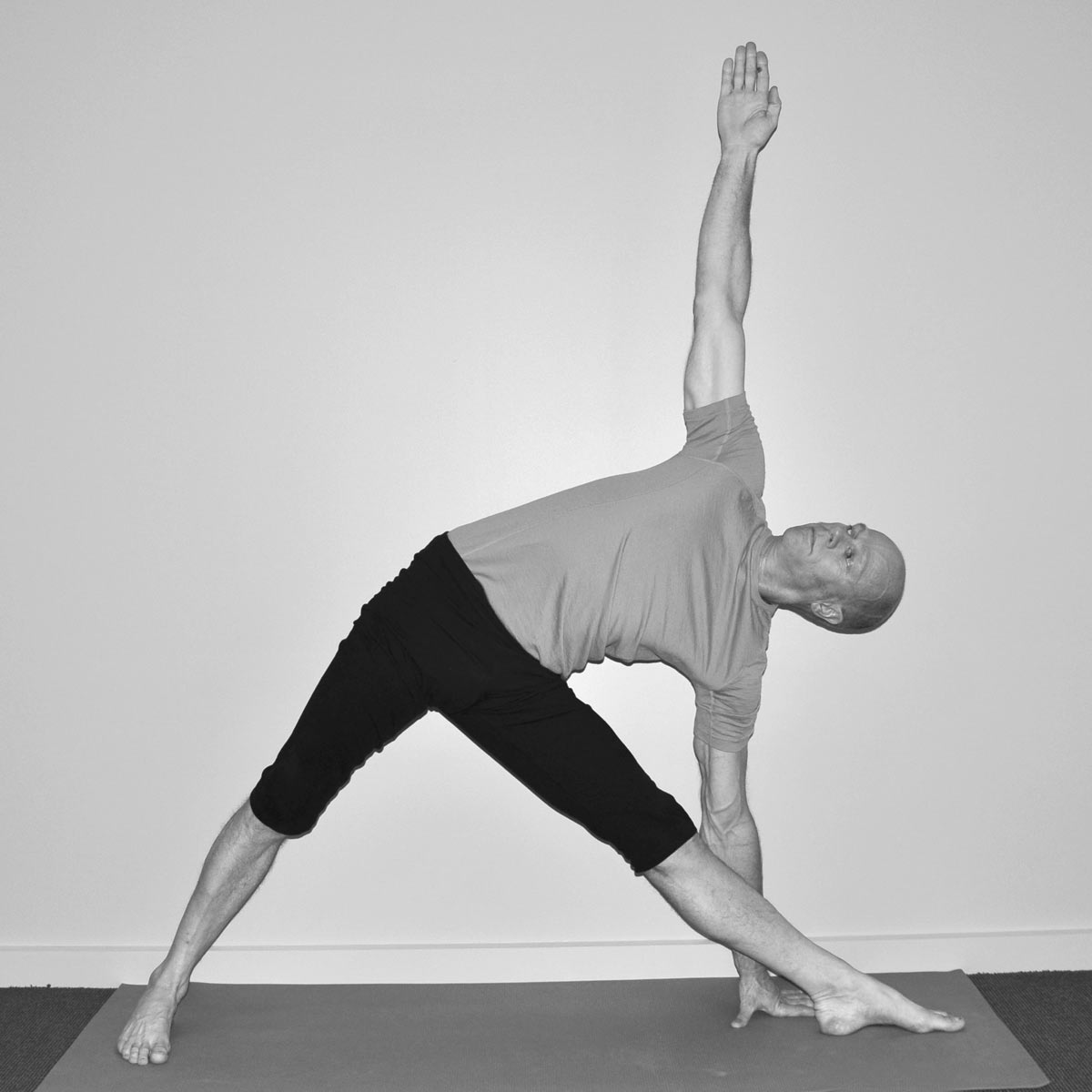